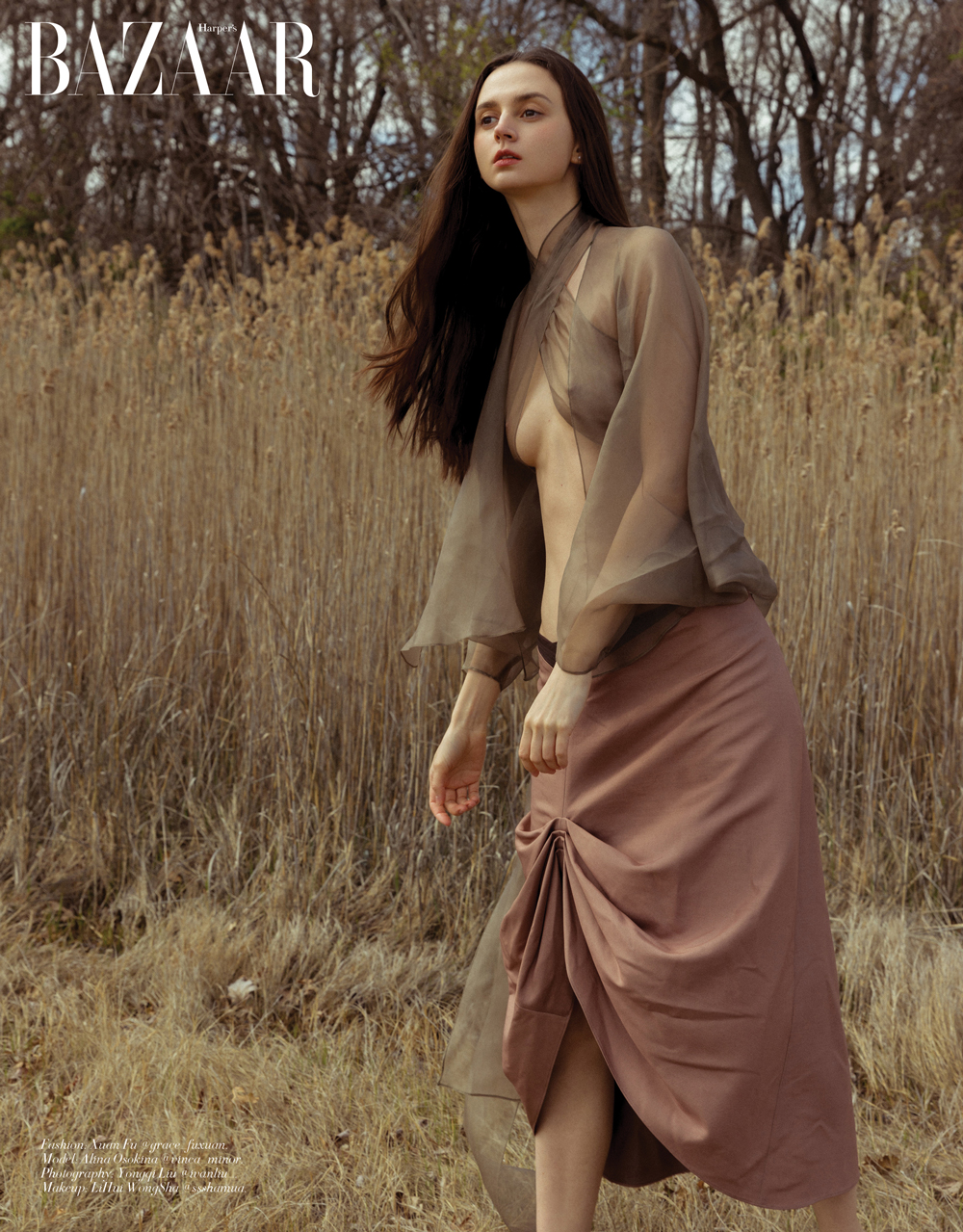 “Disintegration of Women” is the new collection by designer Xuan Fu.

In the many arts and literature of modern women, designer Xuan Fu finds a common capability amongst women. It is their keen mental perception and empathy for humankind. So, she uses these authors and how they dress up as an angle to cut into designs and research true femininity. 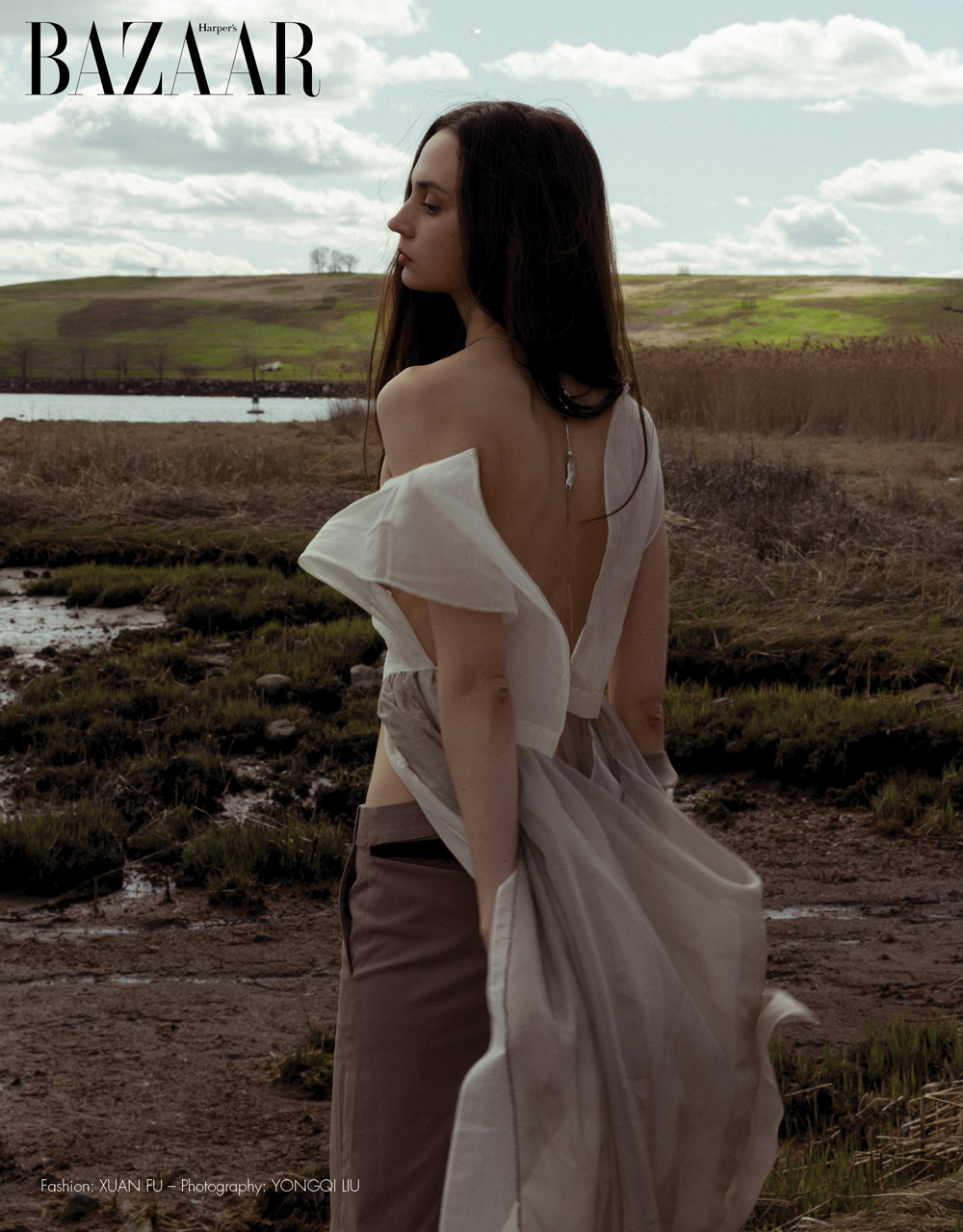 When people think of clothing to empower women, they think of the power suits, which were copied almost directly from menswear. 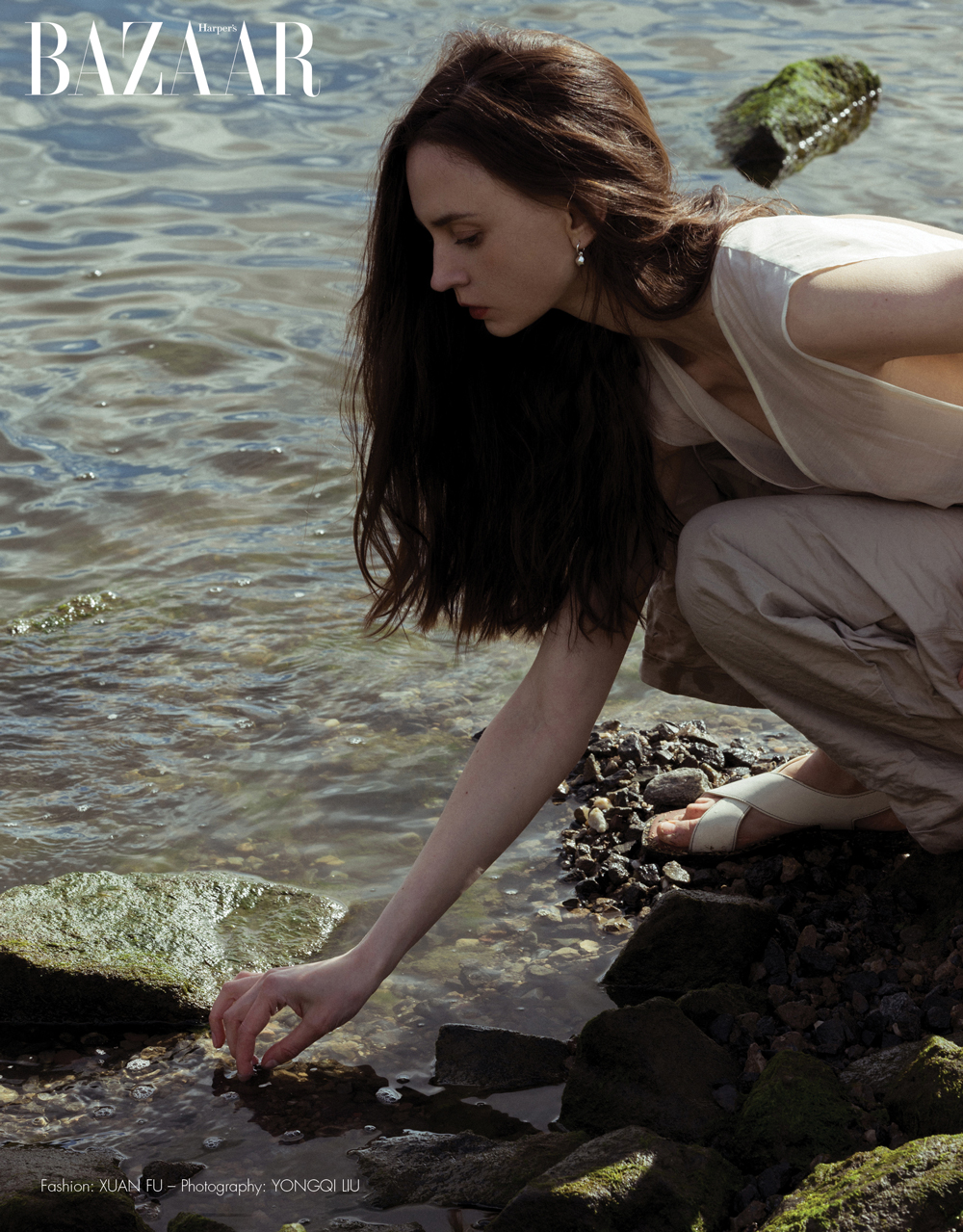 The new collection “Disintegration of Women” made by fashion designer Xuan Fu aims to break the idea of fierce women looking masculine. It translates feminine power back into a soft language. 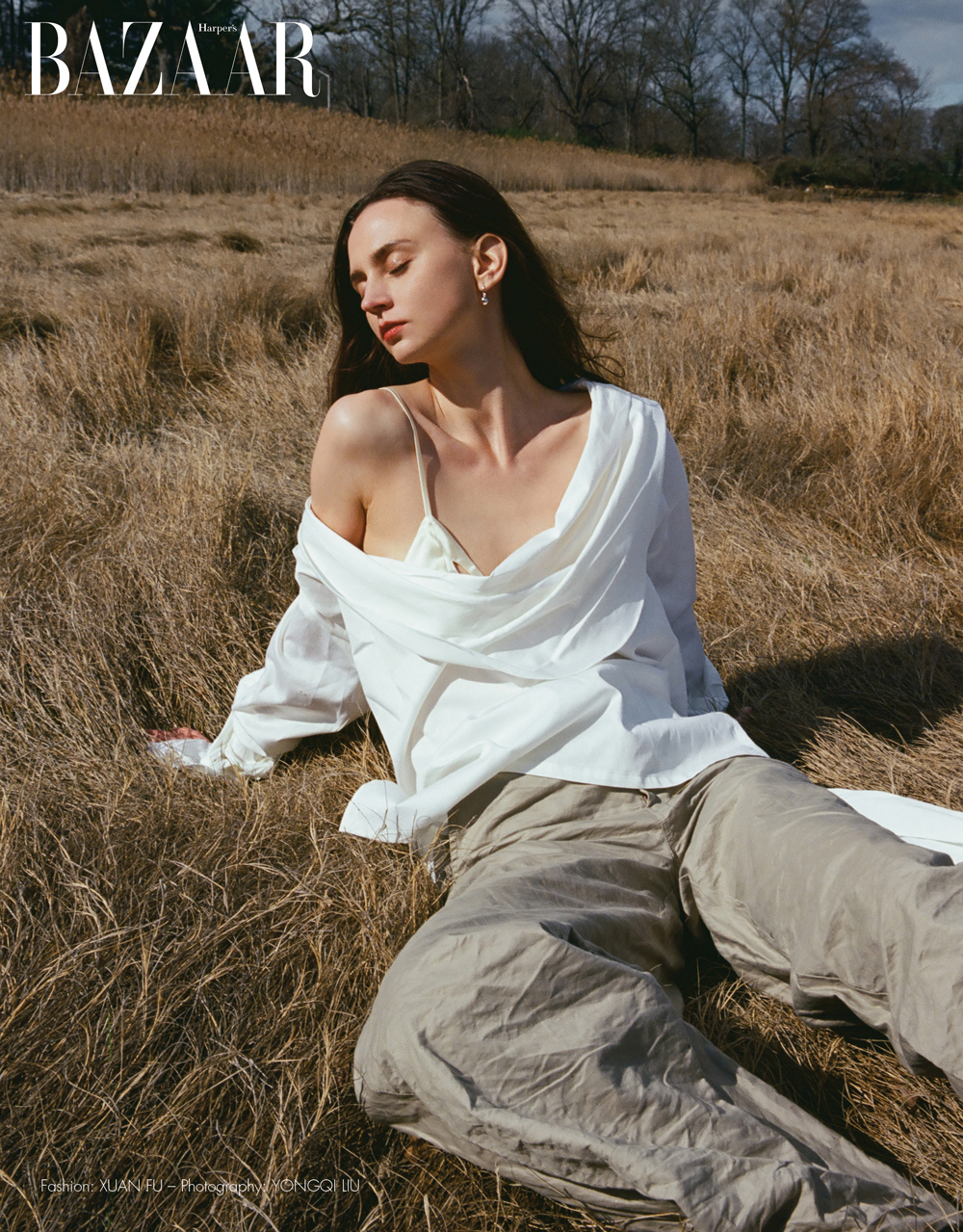 There are only 3 materials incoherent to her minimalistic aesthetic. They are silk charmeuse, organza, and cotton satin. Both silk charmeuse and organza create space for the body to move in the form of cowls alongside pant legs and neckline. Silk satin provides the practicality, wearability, and structure the garments need to consolidate. Xuan Fu created biased pintuck to play with space and embed them into the cotton to connect the two worlds together. 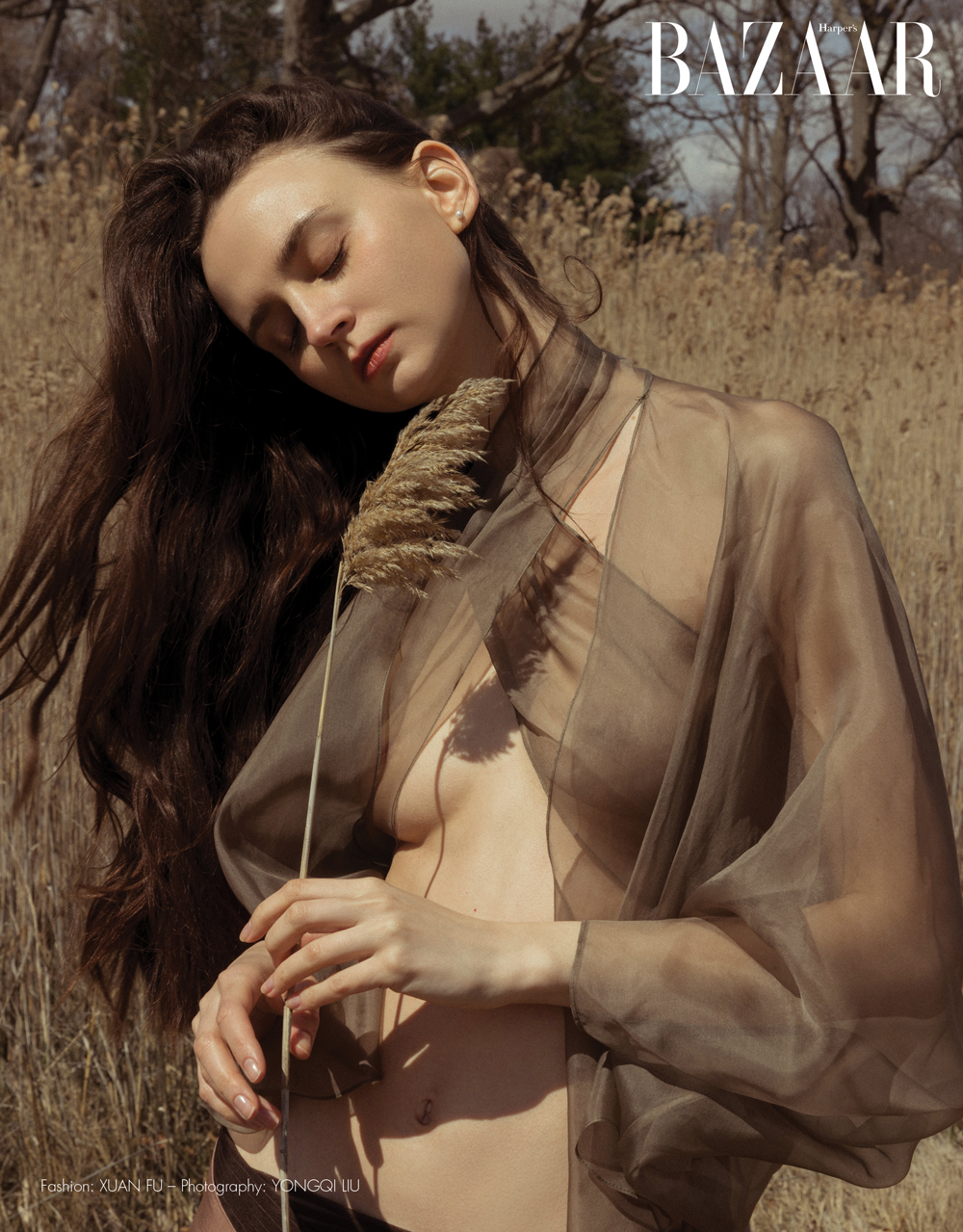 As an Asian fashion designer, Xuan Fu is a woman who looks for feminine beauty in everyday clothes and subtracts from the original appearance. She graduated from Parsons School of Design with a BFA in fashion design. Her recent work “Wabi-Sabi Textile Applied” achieved Runner-Up in A Design Award under the “Fashion, Apparel and Garment Design” category, and was nominated to IDA. She had experience at LVMH and Fleur Du Mal. This has profoundly impacted her design and aesthetic. 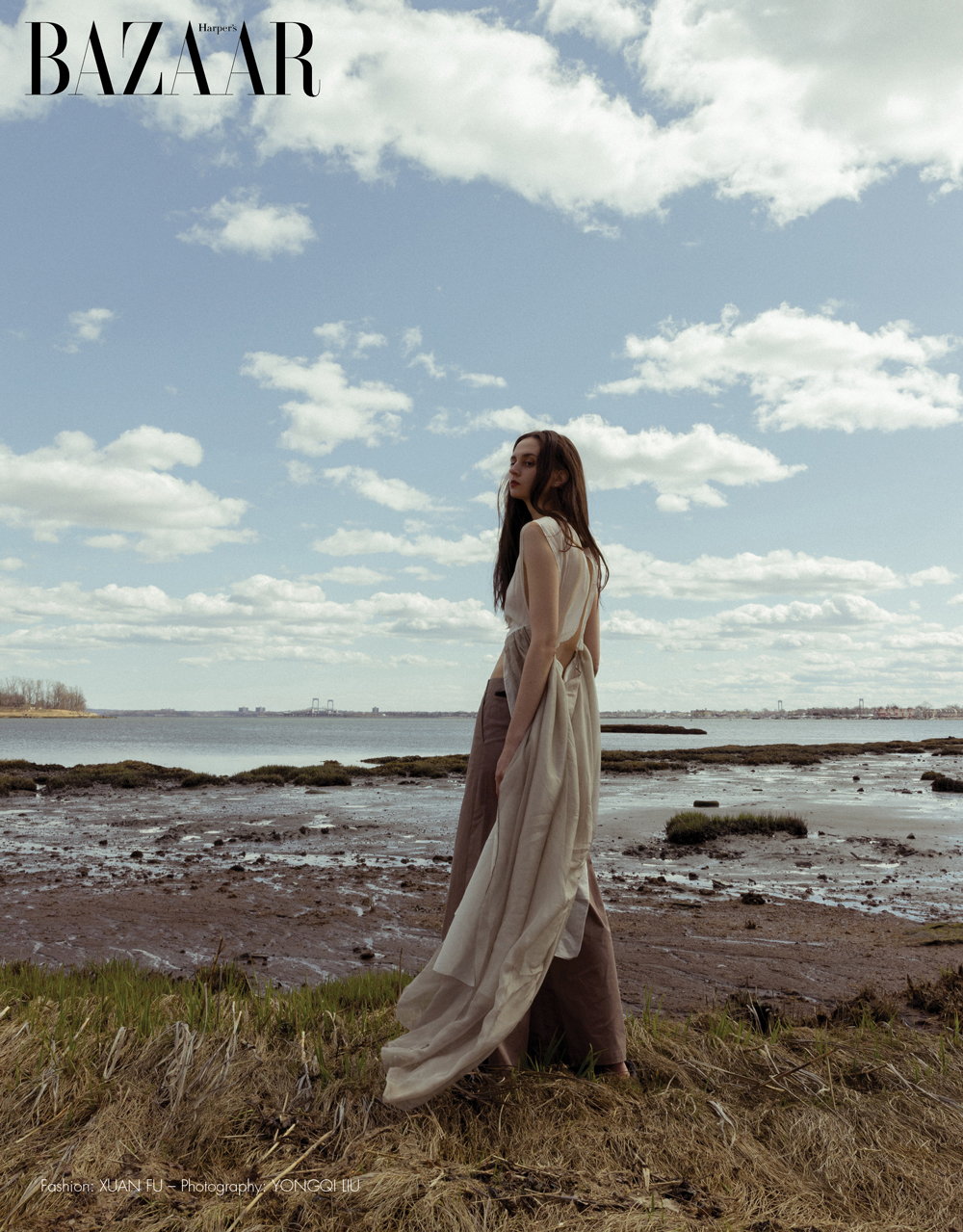 Specialized in designing ready-to-wear, lingerie, and knitwear, Xuan Fu is interested in the disintegration of feminine nature. She questions the elements in garments that helped build up the stereotype of an “independent modern woman”, such as a men’s suit refitted to a woman’s body. She believes women’s strength should not be abided by the elements that predecessors have provided.